Image Trace in Illustrator allows for an image to be quickly turned into vector graphics. However, any changes made to the settings are global. By using Photoshop in combination with Image Trace, local edits can be dynamically made to the image to tweak specific parts of the Image Trace.

1:36 – Applying an Illustrator Image Trace to a Photoshop file

The ZIP file above includes the following files… 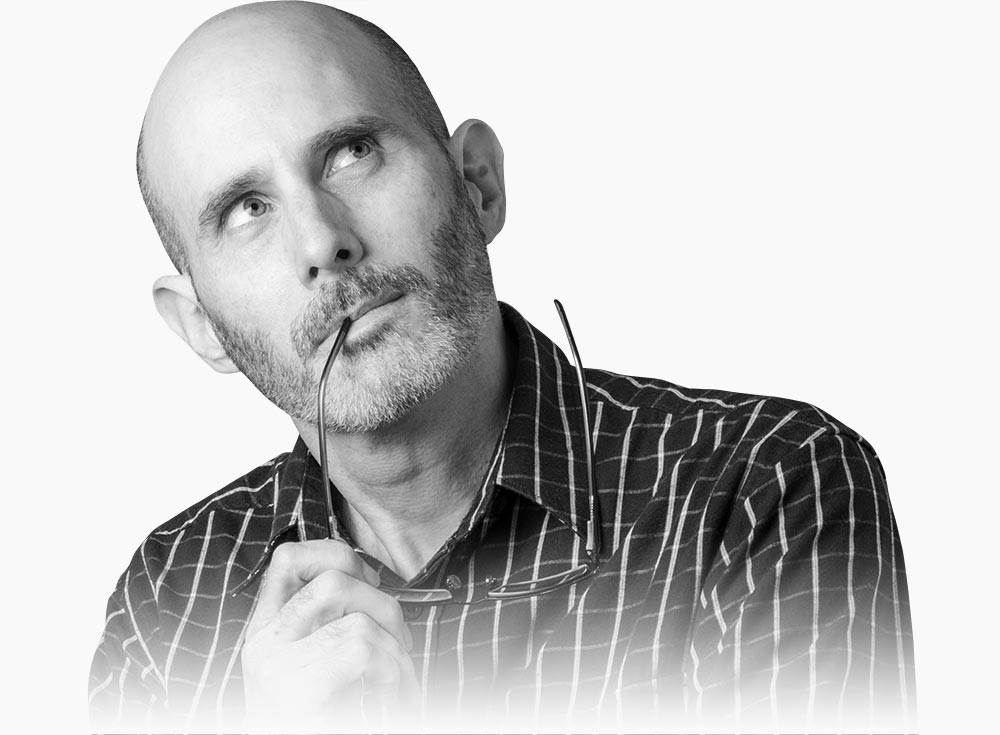